Disney Rumor Round Up May 2020 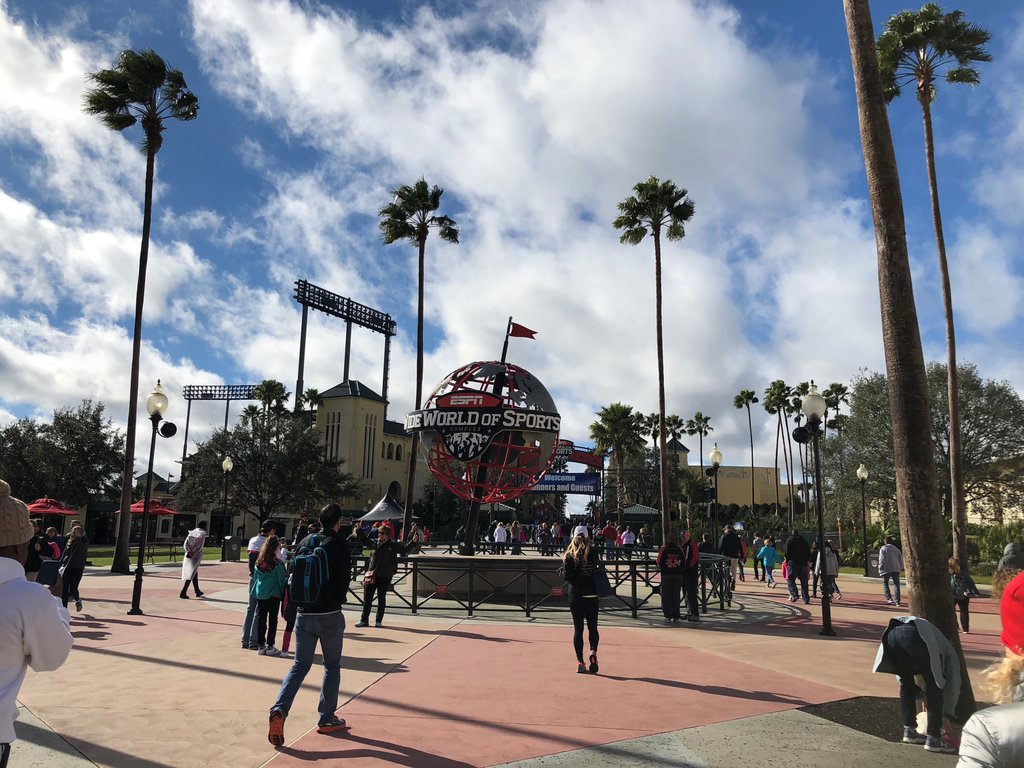 Welcome to the May edition of Disney Rumor Round Up! You can check out the April 2020 installment here. This has been a trying time for everyone around the world, especially for businesses that needed to be closed through this. Disney is no different and has a lot going on internally while they try to figure out how to return. I hope you all are staying safe and healthy through all of this. Disclaimer: Any rumors mentioned in this article are not confirmed by Disney, and may not ever happen.

Disneyland Shanghai reopened to guests beginning May 11th, 2020. This was the first Disney park around the globe to reopen since the closures due to COVID-19. This was announced during the most recent Disney shareholders meeting and it was noted that attendance would be kept to well under 24,000 guests. Disney also said they would ramp that up 5,000 per week based on what the government allows and Disney’s own operational concerns. So far, Shanghai seems to be successful in their reopening of the park. In week two Shanghai did start to open up some more of their entertainment options.

Hong Kong Disneyland currently does not have a reopening date, however, as of mid-May, they were testing different procedures with cast members. In addition, some of their resort options have reopened to start getting things going much like Shanghai did. Disneyland Paris also does not currently have an opening date.

Disney was asked about Disney Cruise Line in the shareholders meeting and Disney CEO Bob Chapek noted that this would be the last of Disney’s travel businesses to open in a few months. Another note that is Adventures by Disney has canceled all trips through July.

Walt Disney World Resort has been closed to guests since March 16th. Disney Springs opened on May 20th, and is the first domestic Disney property to reopen since the closure. Much like Shanghai, Disney Springs has implemented several procedures. Only third party locations opened on the 20th, and select Disney locations begin to open May 27th. Masks are required, as well as temperature checks and social distancing measures.

As for the parks, Disney has yet to announce anything. It is expected that masks and social distancing measures, as well as cleaning procedures, will all be in place when they do. It is being reported that Disney will report its plan to the Orange County Reopening Task Force at the end of May. Universal submitted their plans to the task force on May 21st, and wants to open to team members June 1st, with a June 5th opening to guests. It is expected that Walt Disney World opening will be after that.

Rumors are swirling on Disney’s potential plans, though. Many are hoping for an early June opening, however most sources point to a late June opening at the earliest. Some rumors suggest even later. Disney has also confirmed that they are in talks with the NBA in potentially hosting the finish to their season at Walt Disney World and ESPN Wide World of Sports. That could potentially impact the operation of reopening Walt Disney World. It has also been suggested that Disney Vacation Club resorts could open before the parks to allow members to use their properties. Along with that, we could still see a gradual opening of the resort, meaning one park at a time, rather than all of them like Universal is doing. Disney is taking a more cautious approach to their reopening.

Construction projects as discussed in previous rumor round ups have been halted for the most part. Third party projects like The Cove have continued, as well as select Disney projects like Reflections.

All major construction projects throughout Walt Disney World that have started will most likely finish, however with delays. According to some reports on WDWMagic, and from entertainment writer Jim Hill, Tron Lightcycle Run is looking to open by October 1st, 2021 for the 50th anniversary. Previously, Tron was looking at spring-summer. The 50th itself will likely look very different. Some reports suggest that it will now begin on the anniversary itself; before the closures, others had it starting in late spring or early summer.

Epcot is a massive construction site, as we know. Rumors suggest that the Mary Poppins attraction is no longer on the table, or will at least be delayed indefinitely. We could see the same for something like Journey of Water or other aspects of the Epcot spine, which is the central area behind Spaceship Earth. Harmonious is also delayed and could see its debut pushed to 2021. Guardians of the Galaxy: Cosmic Rewind was set to open for the 50th anniversary, but due to construction and filming stoppages, that could be pushed to 2022 for Epcot’s 40th anniversary. The long awaited Space 220 restaurant should open when it is ready and the parks reopen. The status of what will happen with the Spaceship Earth refurbishment is still sort of a gray area. There has been some talk of postponing that or still going forward with it.

Disneyland closed March 14th, and has been closed since. Just like the Walt Disney World parks, no opening date has been announced. Their Downtown Disney area does not have an opening date either at this time. Construction on projects such as Marvel Avengers Campus and Mickey and Minnie’s Runaway Railway has resumed. Avengers Campus was set to open July 18th, but has since been delayed. Disney has not given a new opening date yet and likely won’t until the parks reopen.

Disney announced some major changes to leadership for the Disney Parks and Resorts segment of the company. Josh D’Amaro moves into the Chairman of Disney Parks, Experiences and Products role formerly held by now CEO Bob Chapek. Rebecca Campbell, formerly Disneyland President, moves onto the Disney streaming side of the business. Walt Disney World will now be led by Jeff Vahle, formerly of Disney Signature Experiences, and Ken Potrock will head Disneyland.

Josh D’Amaro has quickly risen the ladder in the Disney parks side of the company and now will lead the whole thing. Disney fans and cast members have grown to really like Josh, and he has boosted morale overall. Josh has put an emphasis on making sure cast members feel appreciated and valued. I am sure this will continue even further in his new role. Jeff Vahle has been with the company for 30 years and is mostly unknown when it comes to Disney fans. It will be interesting to see how he leads the resort through this trying time.