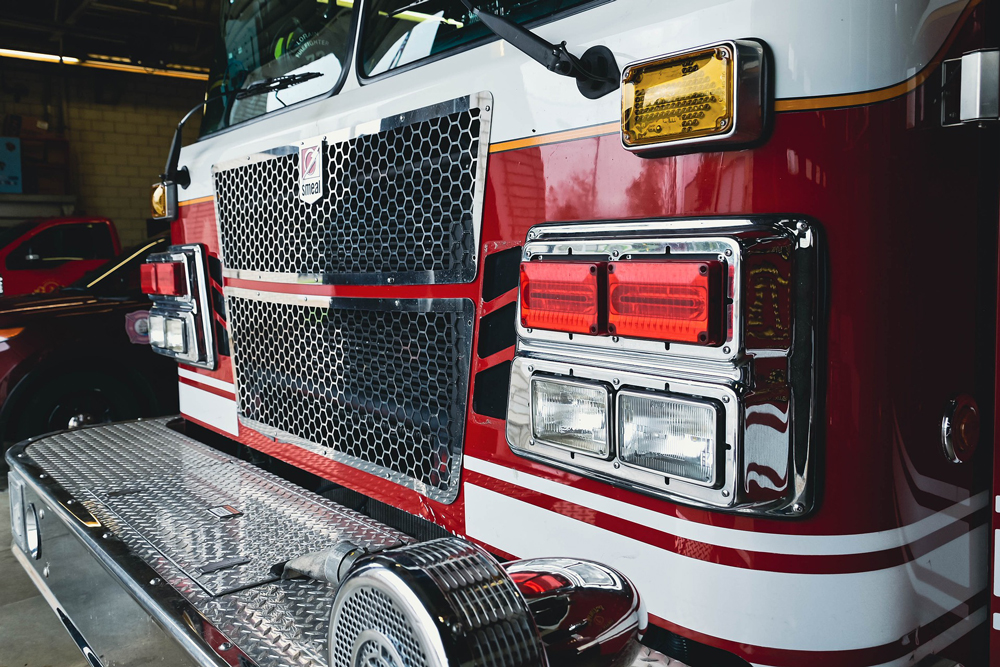 No one is doubting that the COVID-19 pandemic has affected businesses around the world like nothing else many of us have witnessed during our lifetimes.

During an extensive interview with the Orlando Sentinel, Jon Shirey, the Reedy Creek Firefighters Association president, along with other union members, shared some alarming details about their current staffing situation.

The Reedy Creek Improvement District (RCID) runs the emergency services for the Walt Disney World Resort and, according to the article in the Sentinel, union members say that back in March of 2020, staff was reduced to avoid layoffs and that “they are [currently] not adequately staffed to respond to a fire at a resort hotel, much less a large-scale emergency.”

Staffing also affects the special operations team, which evacuates guests from complex rides and transportation systems when they break down, including the monorail and Disney Skyliner. One member said, “I wouldn’t go on the Skyliner, because I think we’re grossly understaffed to do an effective rescue on that.”

During the interview, firefighters and paramedics shared that the department increasingly relies on surrounding fire departments to assist them with transporting people to local hospitals as needed and responding to calls.

Reedy Creek spokeswoman Eryka Washington responded to the statements from the union members, saying RCID confirms that the fire department has “appropriate levels of fire and medical services at all times,” including at Disney’s theme parks. “She confirmed that the district did not lay anyone off while the parks were closed because of the pandemic and paid EMT staff’s salaries for 16 weeks while they were at home.”

While the Sentinel states that “neither Disney nor Reedy Creek would discuss the specific staffing allegations raised by the union,” Disney spokesman Avery Maehrer did say that the union’s claims concerning safety at Disney are “simply not true.” The written statement said, “The safety of everyone who comes to Walt Disney World Resort has always been extremely important to us, and we are grateful to all the first responders who continue to keep our property safe.”

For more quotes from the interview, including details on specific situations that have happened recently, head over to Katie Rice’s story in the Orlando Sentinel.